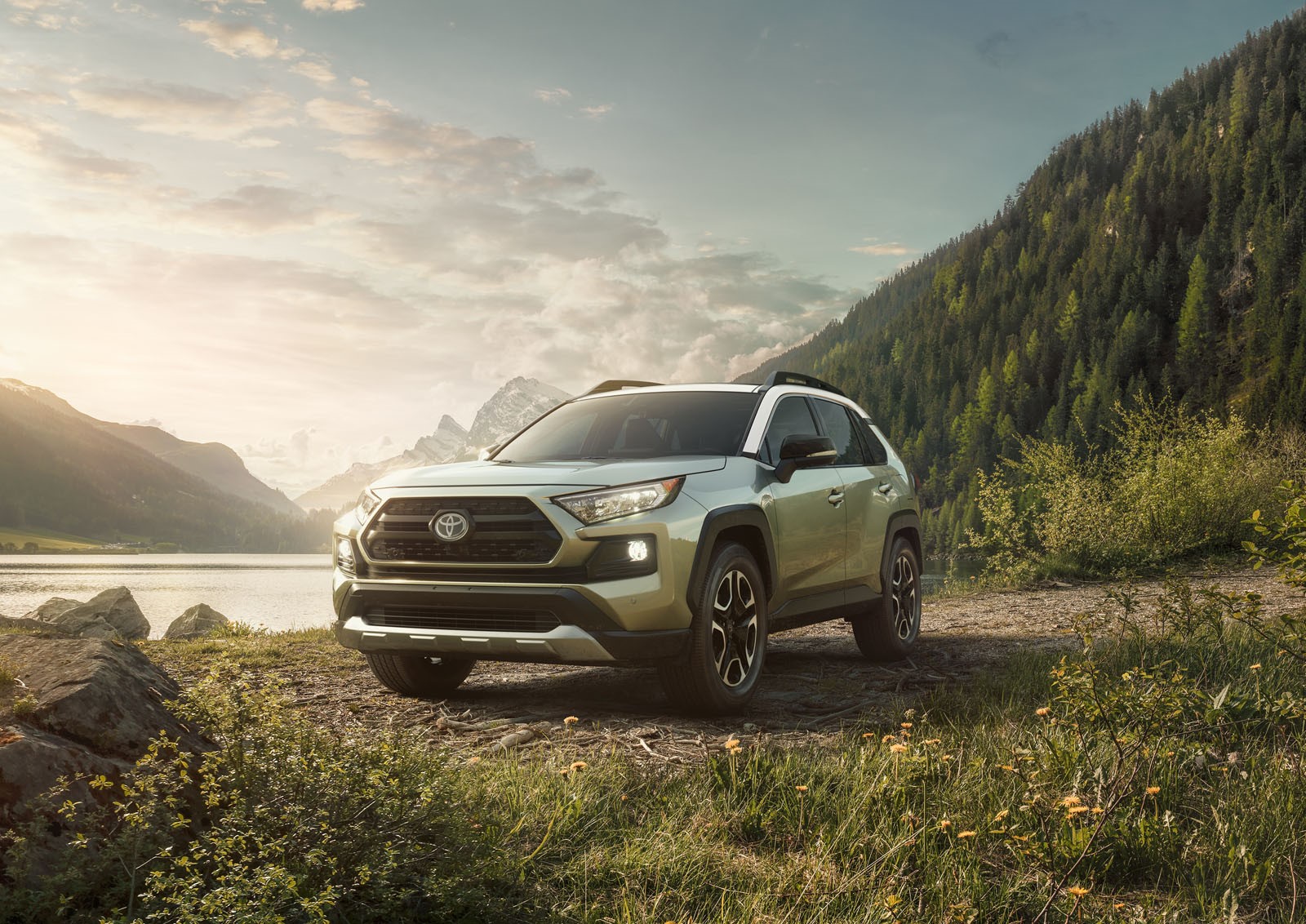 22 Years ago, the first RAV4 came to Canada, creating a whole new industry segment; the compact crossover SUV. Now, the fifth generation 2019 RAV4 is an all new redesign and has arrived ahead of schedule. RAV4 is now the best-selling vehicle in it’s class and for all of Toyota in Canada. This was probably one of the most anticipated releases Toyota has had in many years and maybe in years to come.

Like the recent Camry, CH-R and Corolla hatch, the RAV4 will be based on the Toyota New Global Architecture (TNGA) platform. So far, every model using this platform has enjoyed a much quieter, smoother and more responsive ride. The RAV4 TNGA platform has a 30 mm larger wheelbase, 10 mm width increase, 35-45 mm wider track and lower height (though having a higher clearance) than its predecessor. Not only does this allow for better stability and better ride but also for more interior room without growing the entire vehicle bumper to bumper due to its shorter front and rear overhangs. Better interior ergonomics, engine performance and fuel economy are also outcomes of the TNGA platform. 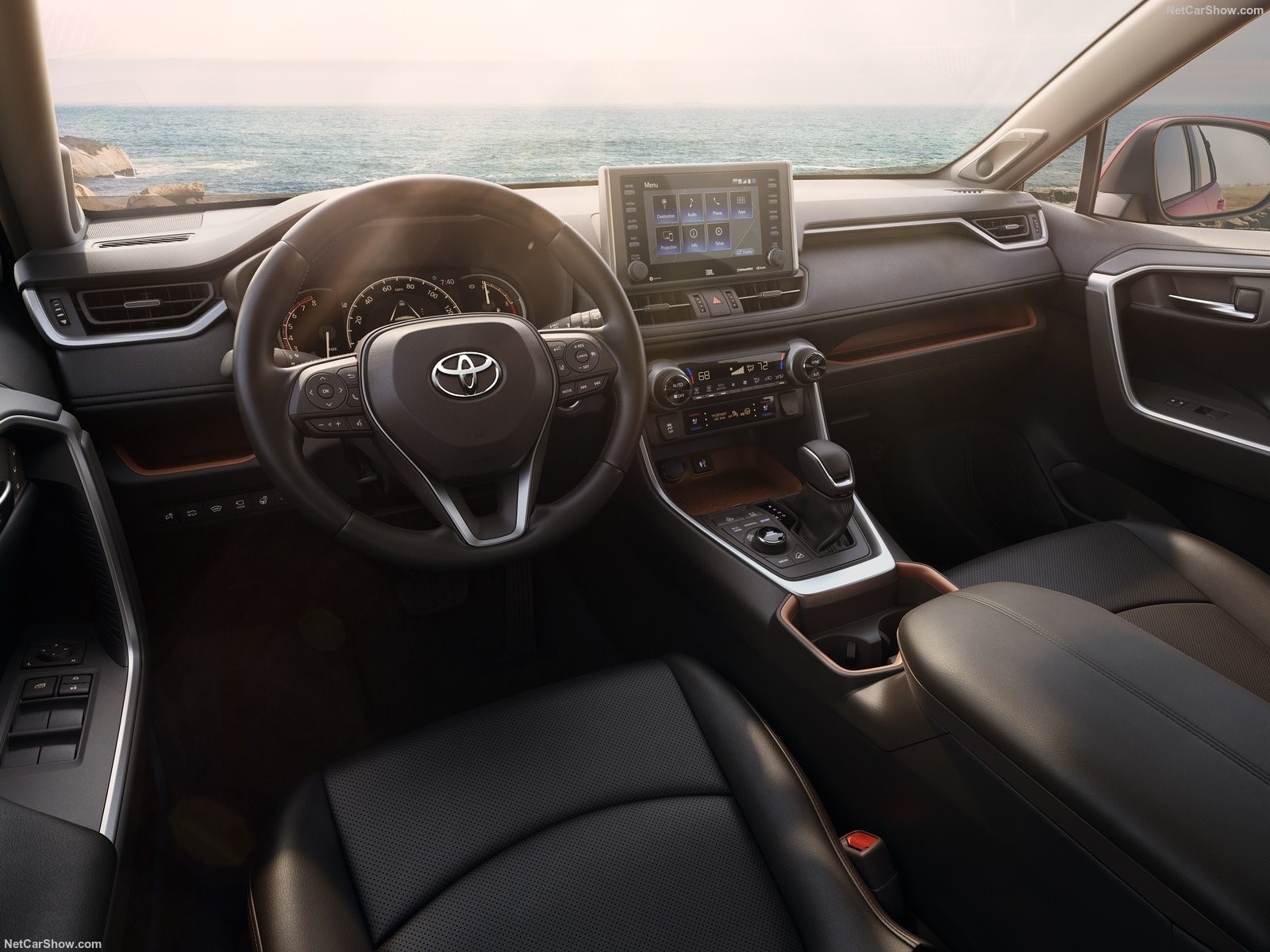 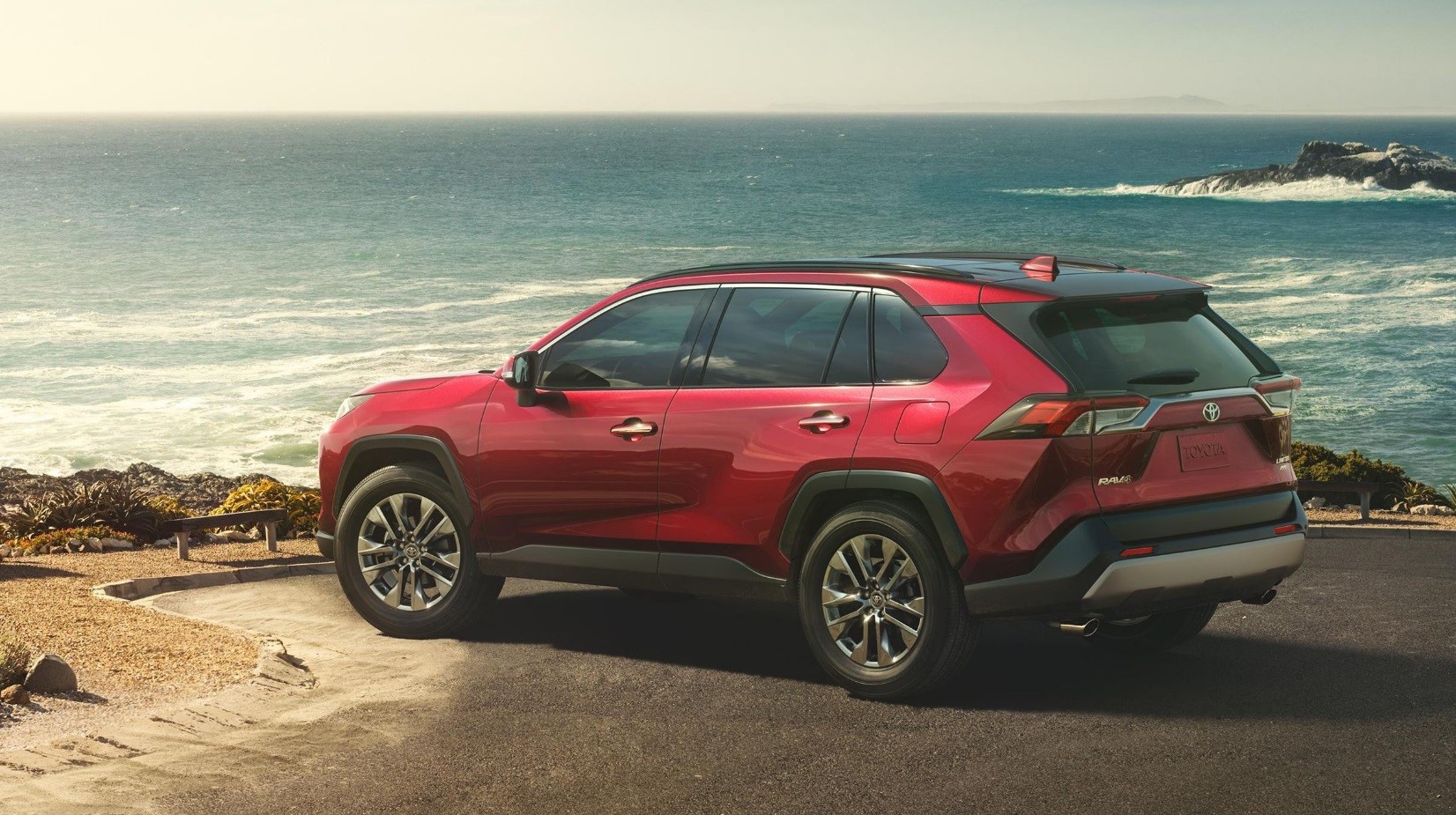 Unlike the rest of the industry, Toyota has gone away from rounded, bland design that mimicked car designs and has made the new RAV4 much more rugged and robust with many styling features, like the front end and grill design, from their truck lineup (one can see very distinctive 4 Runner and Tacoma styling cues, especially in the Trail edition). The RAV4 was designed with octagons in mind. The idea was to have 2 octagons intersect at 90 degrees to provide a wide stance and chiselled appearance. All this while improving functionality and utility in both the ride quality, visibility and luxurious, soft touch, elegant, quiet interior.

There are 9 unique models, including a rugged Trail Edition, the ever classy and well equipped Limited and of course the powerful and fuel-efficient hybrid line up including the ultra-sporty hybrid XSE model. The RAV4 gas models will be offered in 5 models: LE, XLE, XLE Premium, Trail and Limited. The Hybrid models are as follows: LE, XLE, XSE, XSE with technology package and Limited. The Hybrid is now the leader in power and of course, fuel efficiency, of all the models with 219 HP vs 203 thus why Toyota has left its most sporty model to be the Hybrid XSE. The gas-powered models are available now while the hybrids will become available in late March.

Safety is Always #1 at Toyota

All RAV4’s will come standard with the latest Toyota Safety Sense 2.0 which has enhanced features such as Lane Trace, improved pedestrian and lowlight pre-collision detection. Of course it also includes all features from the first generation of Toyota Safety Sense – full speed dynamic radar cruise control (on electronic emergency brake equipped models), lane departure alert and automatic high beams. The 2019 Rav4 will also be the first Rav4 to have Apple Car Play, as well as the Entune 3.0 system, which takes your media centre to a whole new app-based level. Inside, the Trail, Limited and XSE models feature a 7-inch TFT speedometer gauge which can be switched between analogue and digital displays. Available JBL with Clari-Fi audio, boasting 11 speakers and 800 watts of power add a powerful musical punch in case the quiet in the new RAV4 is too much for you.

Made for Canada, made in Canada just for you!