This is the one people have been waiting for…the Toyota 86! Ever since the FT-86 concept debuted in the Tokyo Autoshow in 2009, there has been an excitement regarding the Toyota fun sports car that was to come. In most of the world, it was introduced as the Toyota GT-86, which was then shortened to the Toyota 86.

In North America, however, it fell under the Scion brand and became the FR-S. This did disappoint some. I even personally had one customer debadge his FR-S completely and replace all the emblems with Toyota emblems to match the global naming convention. The only emblem that remained was the side scoop emblem that helped to differentiate it from its Subaru counterpart.

The headlights themselves incorporate the 86 logo from before (ironically enough, the side scoop emblem will disappear).

The rear gets an updated look as well, incorporating LED taillamps and a more aggressive looking bumper and rear diffuser. 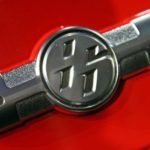 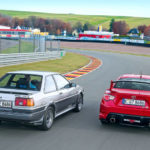 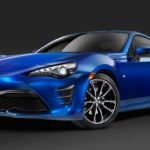 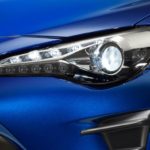 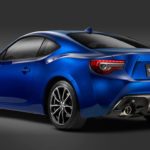 The alloy wheels and interior get a freshening as well but some of the best improvements are not cosmetic or can be seen at all, rather they are felt. There is a change to the shock tuning and the spring rates have changed as well, allowing for a more responsive feel (I didn`t think that possible). In the manual, the gear ratios have changed plus there is a 5 HP boost. In a car this size and weight, that should be easily felt in the small of your back.