Attrell Toyota | Blog | Effect of Technology on our Intelligence

Effect of Technology on our Intelligence

There is some concern that the technology in general, and in vehicles in particular is having an effect on our intelligence. Reports of Pokemon Go related injuries and deaths can testify to that fact. – See more at: http://www.attrelltoyota.com.vsd41.korax.net/about_us/blog/effect-of-technology#sthash.ioF7O4z0.dpuf

Having worked in the Auto Industry for a little while and having owned cars for a long time, I am seeing technology in cars becoming more and more common and the rate at which it is coming is escalating. I recently bought a rear wheel drive vehicle and everyone was all “that will be difficult to drive in the winter”. Not only did I not have any issues as I have had RWD cars in the past, but with this 2006, there was Traction Control, ABS, Vehicle stability Control, and a learning transmission that responds more smoothly based on my driving habits. These are all things I did not have in my last RWD vehicle, which was a 1977 Monte Carlo many years ago. The scary thing is that a 2006 is now ancient by todays standards and the technology that exists in cars today far exceeds that of my 2006. There are cars that park themselves, cruise control that adapts, pre-collision braking systems, pedestrian avoidance, blind spot monitoring systems, lane departure alerts, etc. and the list goes on and on. The Tesla has a self drive mode where you set it and you can take your hands off the wheel, foot off the gas and it will drive by itself, monitoring it’s surrounding to adapt and keep you in your lane. It will even lane change for you by simply using the turn indicator.

The scary thing is that these features are not just found on the super expensive cars but quickly becoming standard features on the lower priced vehicles as well. The 2017 Toyota Yaris hatchback will get a pre-collision system, lane departure alert and automatic high beams as standard equipment, and that is a $15000 vehicle!

You might ask why do I consider this a scary thing, and not the life saving technology that people have been marketed to by the manufacturers, media and the insurance companies. Do you know the ONLY way for a vehicle to get the highest rating available or Top Safety Pick Plus in the Insurance Institute for Highway Safety (IIHS) is to have some sort of automatic braking and collision avoidance/warning system? Let’s move away from cars for a moment and see how technology has affected us in other areas of our life. If I haven’t already dated myself by talking about my 1977 Monte Carlo with absolutely no tech in it whatsoever, I’m about to really age myself by talking about the internet.

I remember when computers first came out, before the internet even became a thing. One of my friends took to this and actually had a Commodore 64.

This was the machine of all machines, with a 1.023 Mhz processor and 64 kB of RAM! WOW! I don’t even think it had internal storage, everything was run off tapes and later versions floppy disks. I remember watching my friend type away for many, many minutes (what seemed to me to be forever), just to load up a game that lasted a few minutes at best, and was not very exciting. Seemed like way too much work. I seriously thought computers would never catch on, what a waste of time. Boy was I wrong! But this wasn’t the first time. A few years later, the internet was born. Again, those that were into it, thought it was amazing! I again saw the long load times (I could make a pot of coffee waiting for a song to download), the annoying squealing that accompanied getting on the internet literally hurt my ears and most web pages made todays Google page look like a graphical masterpiece.

Again I was wrong. The internet is everywhere, and I work with those that cannot remember a time without this ever easy and accessible resource. Even I have to admit that I cannot live without. But what has happened to us as people because of the internet?

I have noticed that we need everything now. Answers to any question, regardless of how ridiculous that may be. My kids laugh when I tell them that when I was their age and had an urge to say, try to figure out when the first Toyota was built, it would have required a multi hour research project as I hopped on my bike, rode to the local library, looked through the card catalogue to find the book, hope that the book was in, leaf through the book, and then hopefully find the answer. 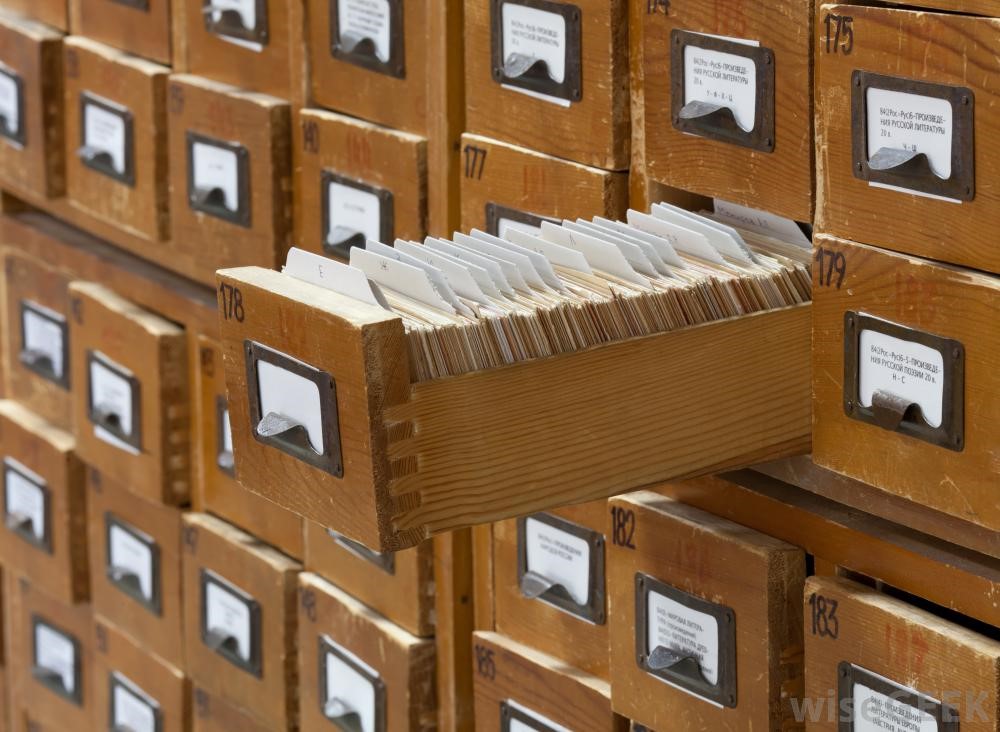 Now it takes us less time than it just took me to type all that. You would think that that might mean that we knew less as it simply was way too much work to do in the first place. But just the opposite occurred. With all that work, you were darn well going to remember what you just learned as you sure as heck do not want to do that all over again. In fact, I would suggest that many older people are better at Trivial Pursuit (or trivia Crack in today’s world) than those that are younger. I asked my daughter what continent Brazil is in and she didn’t know. She is a tween. Thinking it was just her, I got her to ask her friends at school and very few of them knew either. Curious, I asked my younger coworkers and they did not know. Yikes! To them, mentally the world is a blank slate. 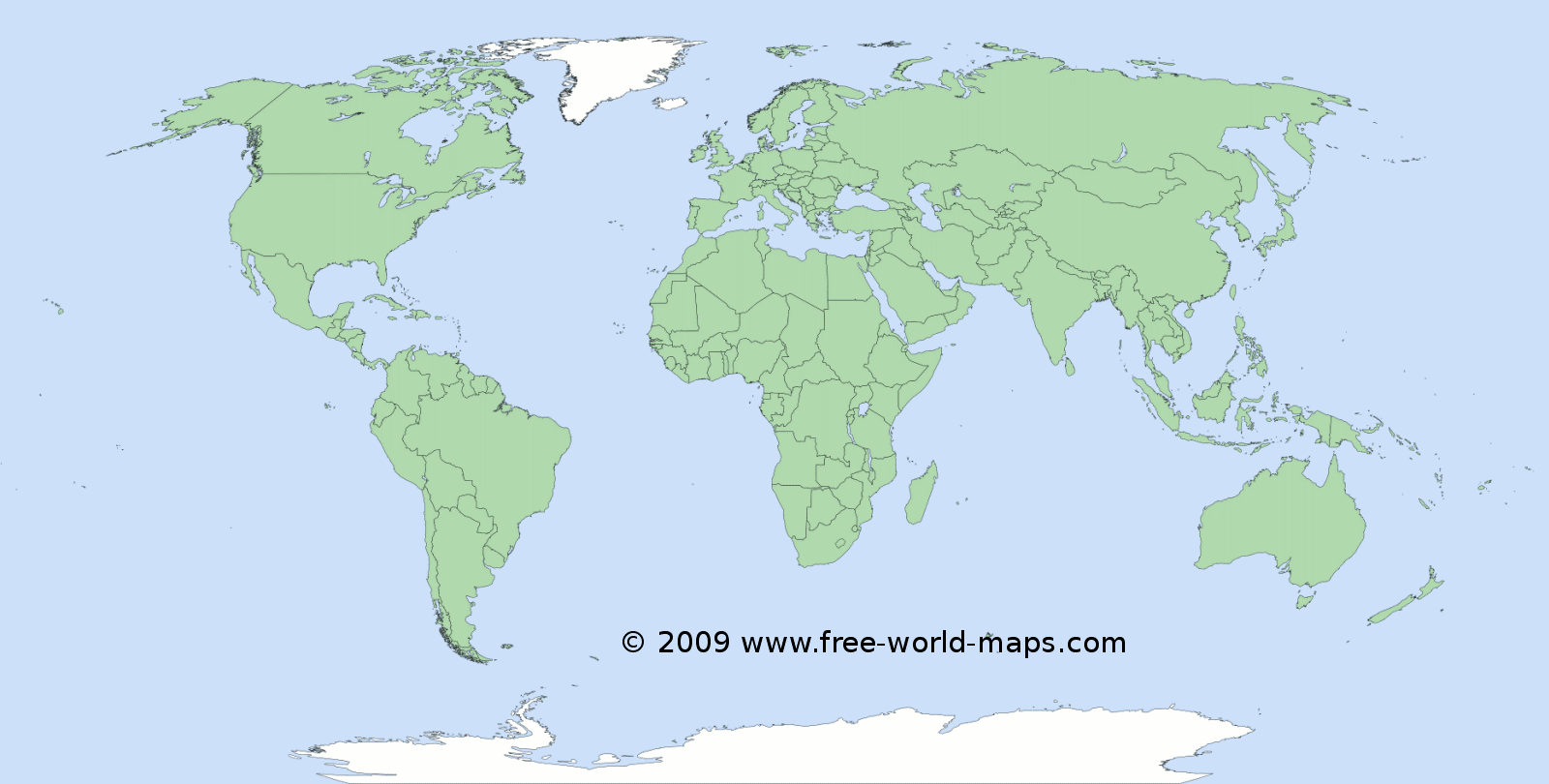 I could probably fill in most of the countries by their outlines only, never mind knowing which continent they are in. But then, even I have suffered from Technology dumbing. I cannot remember simple phone numbers anymore, or certain details like addresses. And here is why…. I have all the info I need at a glance everywhere I go because it is in my contact list. I do not even know family member’s info. If I ever lose my phone I am done! 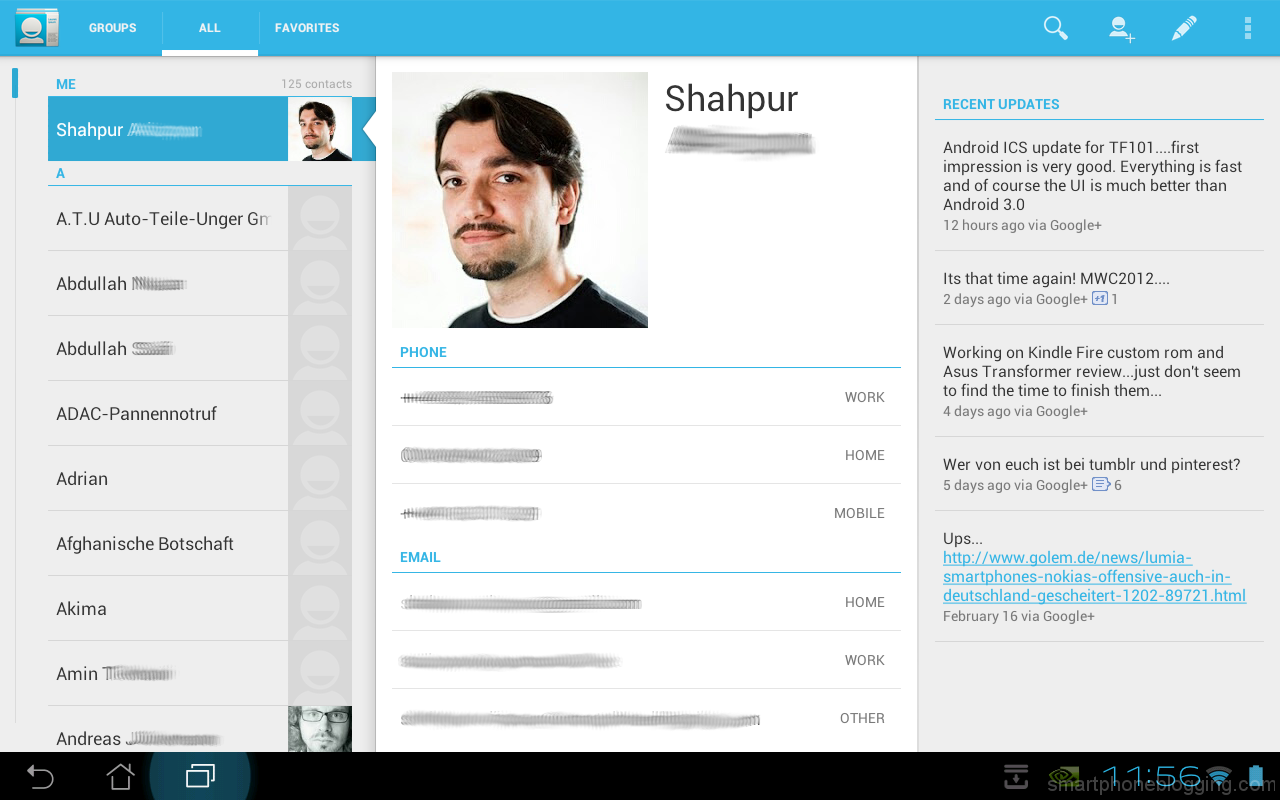 So this brings me back to my point about the technology in vehicles. I’ve often wondered who is liable if the technology fails, as all mechanical devices do tend to do from time to time, especially as they get older. If I am driving along and my pre-collision system fails to stop me in time before I hit a tree, is it my fault or the manufacturer? Some would suggest that there are clauses and that the driver has to always be aware in any situation but more and more as these driving aids take over, we lose the skills or common sense that should prevent these things from happening in the first place. I recently had someone suggest that their front wheel drive car was horrible in the snow and that they were going to put some weight in the trunk. That is an old fashioned remedy that is completely useless in this scenario for this vehicle. And has anyone noticed that most times the vehicles that end up in a ditch on a snowy day are usually the SUV’s? 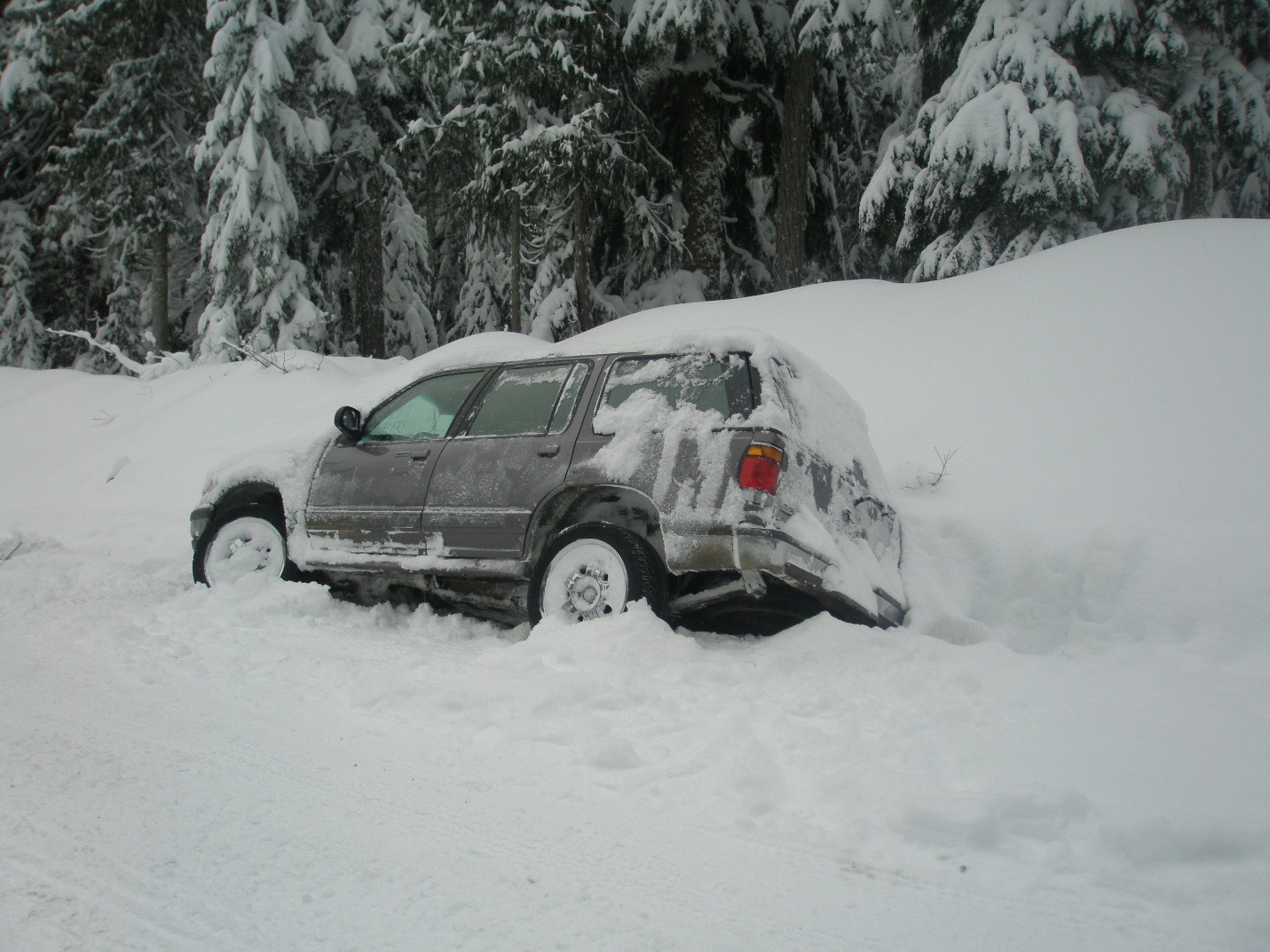 It must be a false sense of security or general lack of driving skills or lack of understanding of very basic knowledge that no matter what kind of vehicle you have, or driving aids, snow and ice is slippery. And just because you can get going better and quicker, you can’t necessarily stop or steer any better. I know people who still pump their ABS brakes. Or better yet, leave their traction control on when trying to go uphill on a snowy road.

And the real scary part is that there are an awful lot of people out there that just read that last sentence and not know why that is a problem.