The suspense is done. After years of designing, Toyota has created a sports car that has turned heads all over the world. Toyota designers were given a challenge. A challenge that involved making people say, “I want this… I HAVE to drive this!” Normally, Toyota launches fuel efficient and environmentally friendly products, but the new FT-1 which was unveiled at the North American International Auto Show in Detroit, has muscle and speed written all over it. Although it has not been mentioned whether or not the production version will be built, or whether they will call it the Supra, it is ground breaking none the less.

The FT-1 which stands for Future Toyota, the 1 representing the ultimate, is a symbol of a new chapter for Toyota Global Design. Kevin Hunter, the president of Calty Design Research, said “We want more expressive design, more driver engaged cars that people want to drive, not just that they need to.” They’re looking to no doubt head in the direction of more fun cars. Big companies do not change overnight so we may be looking at a few years for Toyota’s new stylish trend to take place.

Calty Design Research Studio Chief Designer Alex Shen said that it began as a “dream mission” about 2 years ago. It’s all in effort to symbolize an operation of love by a passionate, dedicated and highly focused team of designers, and sculptors, who genuinely LOVE cars.

Beautifully sculpted, the FT-1 comes from a proud history of designed sports cars such as the 1978 Celica, Lexus SC400 and the Supra. By optimizing full aerodynamic performance, the FT-1 has intakes and outlets that are said to get your heart racing just by looking at it. 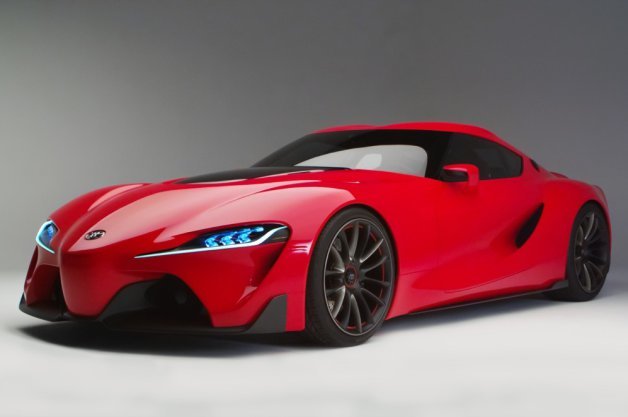 Furthermore, a video game will allow players to test drive the Toyota FT-1 concept sports car. The virtual version was devised first in the Sony PlayStation Gran Turismo game. Starting Tuesday, FT-1 will be available as a downloadable vehicle for PlayStation 3 Gran Turismo 6 and with a free online update, an event featuring the FT-1 will be made available to players.

The FT-1 could change the future of Toyota sports cars. 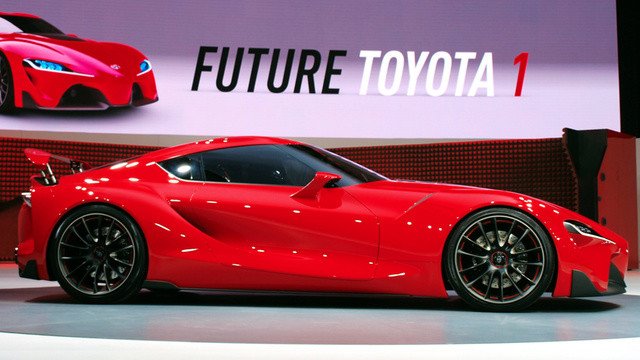