“At 146 years young, Canada is a strong, powerful and proud nation and our Canadian Olympic athletes and coaches represent that dynamic perfectly,” said Marcel Aubut, President of the Canadian Olympic Committee. The presence of these incredible athletes and coaches reminds us of what is best in our wonderful country and we as Canadians come together to support our athletes in their pursuit of excellence. Canada has made international headlines with their impressive performances at the Sochi 2014 Olympics.

According to the website of the Olympic Movement, Olympism is defined as “a way of life” based on the “the educational value of good example and respect for universal fundamental ethical principles.” There are many ways in which Canada has demonstrated great sportsmanship and Olympic Spirit in Sochi 2014.

A heart-warming moment emerged early on in the Games, when Canadian sisters Justine Dufour-Lapointe and Chloe Dufour-Lapointe won gold and silver medals in the women’s freestyle moguls. The Dufour-Lapointe family is a remarkable one, with Justine, Chloe and their eldest sister Maxime, all competing in the same event, they all supported each other none the less. 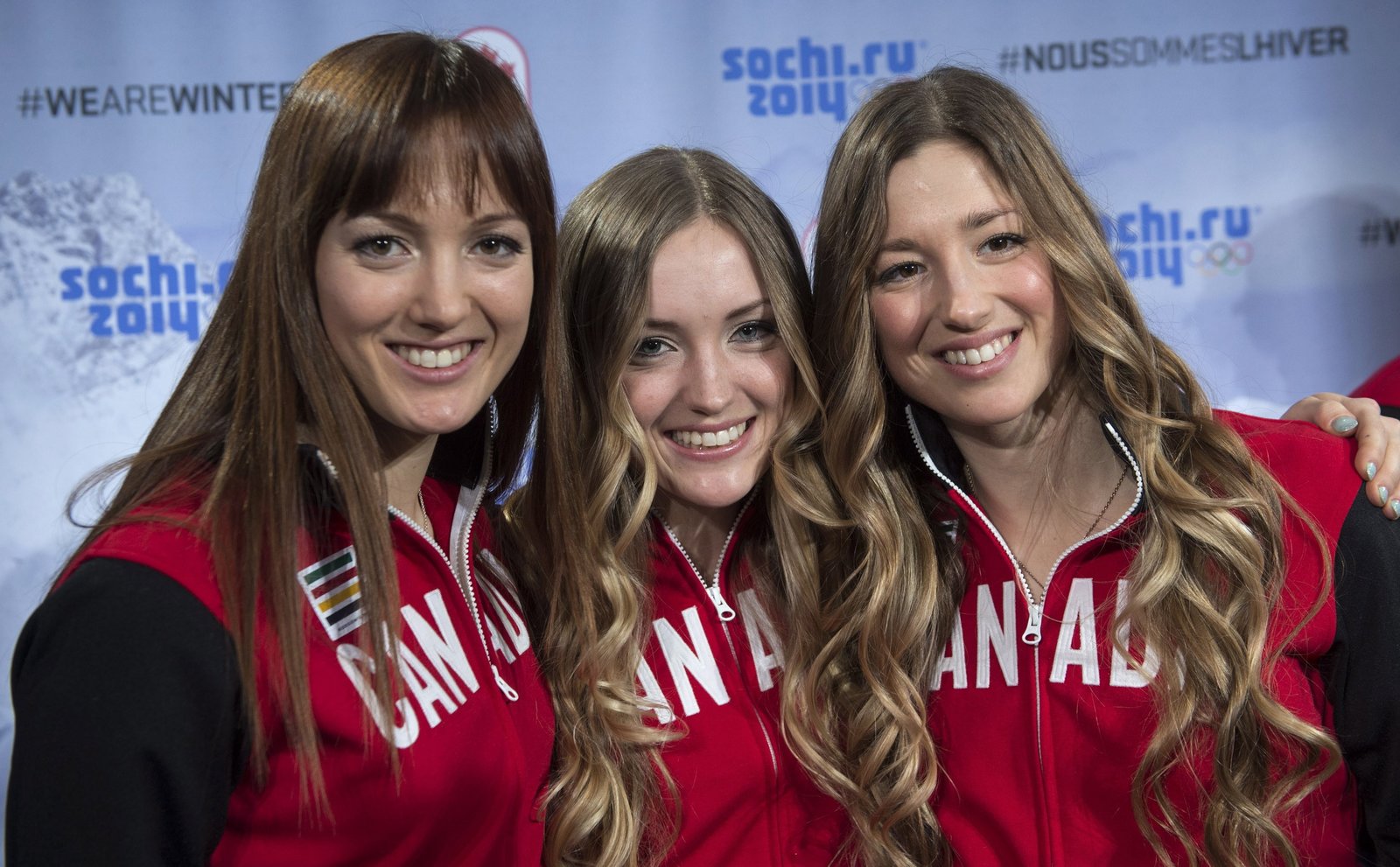 When speed skater Gilmore Junio gave up his spot to teammate Denny Morrison, Morrison brought in a silver medal for Canada. Taking this more than friendly gesture to twitter, Morrison expressed his appreciation but launching a campaign to have Junio selected as the flag-bearer at the closing ceremonies. Speaking like a true Canadian, Junio told CTV’s Canada AM that it would be a “huge honour” to carry the Canadian flag at the closing ceremony, but that “there are so many great Canadian stories that have happened in these Games and have yet to be told.” 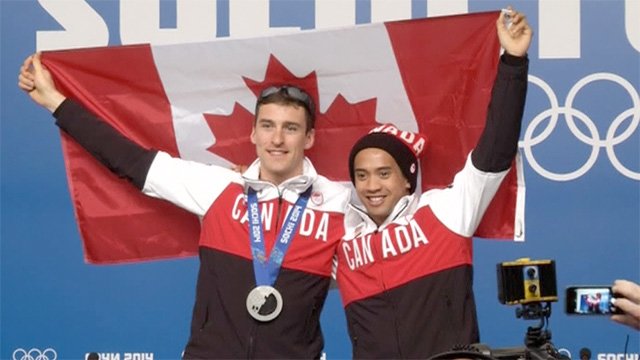 Canada has not only shown this to their own teammates but to others as well. Russian cross-country skier Anton Gafarov broke one of his skis after taking a tumble during the semi-finals of the men’s freestyle sprint event. With others around just watching, Canadian ski coach Justin Wadsworth rushed to the slope with a replacement ski, which allowed Gafarov to finish the race. This is an act of sportsmanship that shows how Canadians truly care. 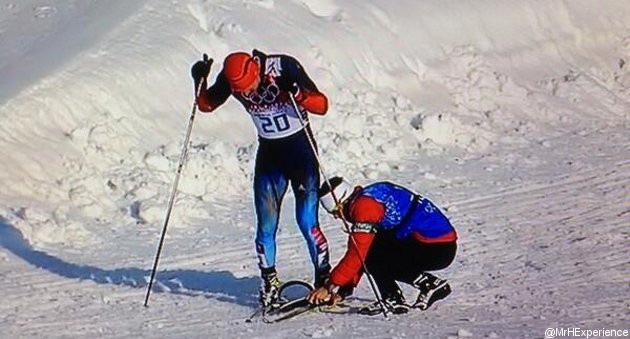 With a flawless Ice Dance figure skating performance, Virtue and Moir brought home a silver medal. Although many thought that they deserved the gold, the two were more than thankful for their silver, stating that the people closest to them will not love them any less because of a silver medal. 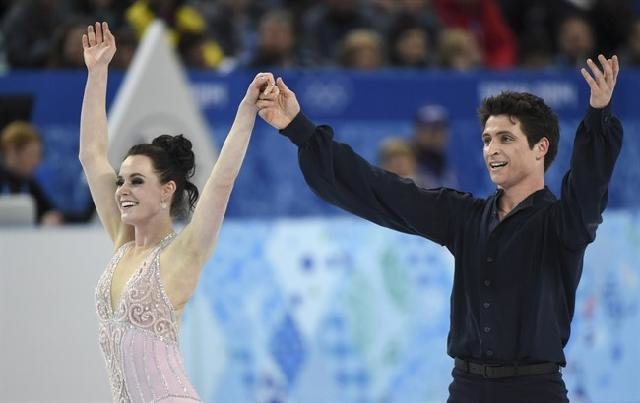 And with our most recent Canadians Kaillie Humphries and Heather Moyse making history by becoming the first women bobsledders to repeat as Olympic champions! Humphries and Moyse posted a final run for a combined time of three minutes, 50.61 seconds. 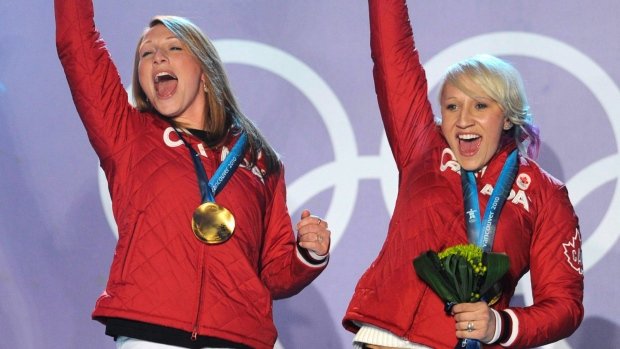 With a growing pile of medals, and glowing examples of good sportsmanship, Canadians have every right to be proud of Team Canada!

With Freestyle Skiing taking the lead with the most incoming medals, the following is a breakdown of what Canada has earned thus far: 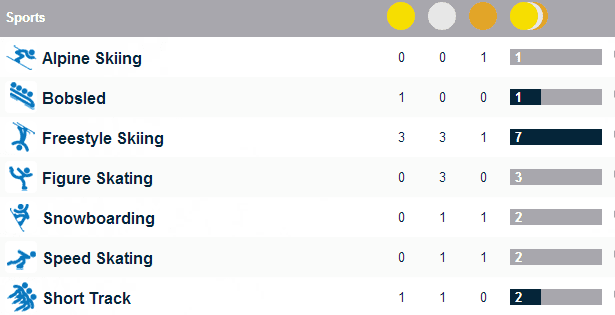